One is Better than Two

But the best advice my wife and I received as newlyweds in regards to marriage and money was the opposite – a budget based on one income is better than two.

The guidance was simple: create a budget as if only one person was earning an income, even if both of us were. For the first five years of our marriage as DINKers (Double Income with No Kids), we stuck to the practice and it has paid off in more ways than we predicted.

Anytime I write about anything that deals with family decisions, I feel it’s important to emphasize that I’m not writing a prescription I think everyone should follow. I’d place obeying God’s Word, following His leading, and achieving unity as a couple far above anything I share. 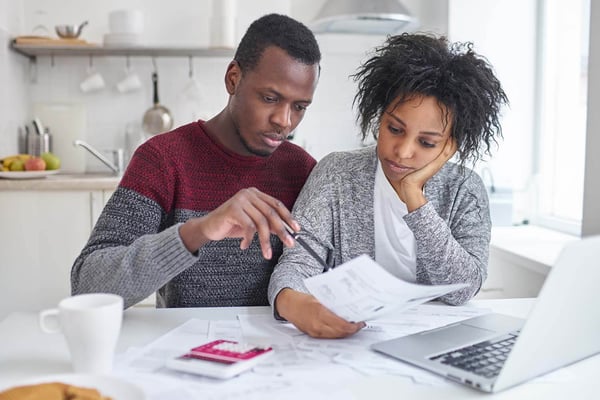 But let it serve as an encouragement, an idea, a path to ponder, as you consider your financial future as a family. Five aspects of this simple strategy stick out to me as being extremely beneficial for us:

If you decide to make a switch to living off one income, I’d offer up a couple pieces of advice:

Ecclesiastes undoubtedly got it right: two is better than one (4:9-10). And I believe that navigating the financial arena of emotions, habits, discipline, prayer, splurges, and mundane bill payments with a spouse can be a growing and unifying endeavor.

The irony is in the fact that we found this to be true when we decided to follow the advice that one is better than two. 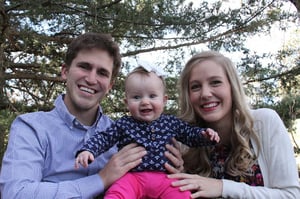 Matthew Lauritsen is a freshmen math teacher, which combines his appreciation for math and passion to help young people, and writes for Three Thrifty Guys. He has married up to his wife Allison and they live in Bellevue, Nebraska. They’ve been using Medi-Share for one year. Read more from Matthew.

Lifecycle of a Pandemic: ...