Why Mentoring Shouldn’t Be Intimidating

I did not aspire to be involved in mentoring. In fact, if mentoring had been a conscious choice, I would have run as far from it as possible.

But God graciously pulled me into beautiful relationships, involving both formal and informal mentoring.

As I've reflected on National Mentoring Month this January, I have had the misconception in the past that mentoring involved either being an expert or wanting to be an expert. This created anxiety because I didn’t know enough to qualify as an expert and I feared I’d make a mistake.

Whenever I’d heard a sermon on Titus 2:3-5, I also felt intimidated. Titus 2:3-5 (ESV) says, “Older women likewise are to be reverent in behavior, not slanderers or slaves to much wine. They are to teach what is good, and so train the young women to love their husbands and children, to be self-controlled, pure, working at home, kind, and submissive to their own husbands, that the word of God may not be reviled.”

I desired to develop those Biblical characteristics in my life; I simply did not understand what mentoring entailed. 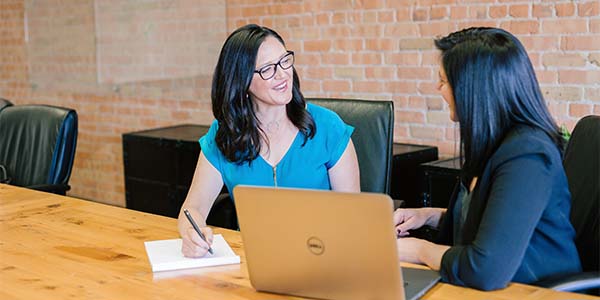 Varying definitions of mentoring can be found. The Uncommon Individual Foundation, a non-profit devoted to mentoring, defines mentoring as, “peers and professionals offering insight, analysis, and a push in the right direction.”

As I moved past the idea of being an expert, and realized that mentoring is a collaborative effort, I have experienced the freedom to learn and grow alongside another human being, whether they are the mentor, or I am. Most of the mentoring relationships in which I’ve been involved have happened organically. God opened a door, and I walked through.

As a young seminary wife and mother, I needed a mentor and didn’t know it. I felt overwhelmed. My husband was taking a full class load and worked nights. I had a one year old and was expecting a second child.

Through a series of God-ordained events, I was included in a small group of seminary wives who were invited into a mentoring relationship with Shirley, the chaplain’s wife. I soon realized that mentoring was a completely different experience than I’d thought.

Shirley walked beside me. She taught me her method of Bible study, listened to me, provided me with a group of like-minded women, and taught us how to be ministry wives. She encouraged each one of us to use our gifting right where we were and offered opportunity to do so.

Shirley invested in eternity by mentoring me, alongside other women. The experience with Shirley launched me into a lifetime of informal and formal mentoring, either as the mentor, the one being mentored, and often both.

After my three children arrived and I was serving on the mission field, I didn’t always think of my relationships as mentoring. Opportunities appeared and I responded. As mentoring relationships often do, lines blurred and we learned from each other.

Susanna, my pastor’s wife in a South American country was one such relationship. She mentored me in multiple ways, including helping with my Spanish and teaching me the country’s culture. She modeled walking with Jesus. In turn, her family celebrated Thanksgiving with us each year. Her boys attended the English speaking school my children attended and they came to our house to experience this American holiday. I modeled studying God’s word and teaching children. We stretched each other and we both grew.

More formal opportunities to mentor have presented themselves. As a high school teacher, it was a privilege to mentor students to lead their peers or to develop their writing skills. Along the way, I learned valuable lessons from these teenagers. For example, I learned how to better motivate teens and myself, as well.

Working with a local women’s ministry, I’ve worked through their formal training to function as a small group Bible study leader in their ministry. Through years of serving as a small group leader, being mentored along the way, and mentoring other women, I’ve grown in communicating with others and in my Christian journey.

I have learned to accept myself and others, as we are. When I see the Lord accept my faults and weaknesses, how can I do less? Extending acceptance to myself and to others contributes to a judge free zone. It sets a tone for vulnerability and growth. 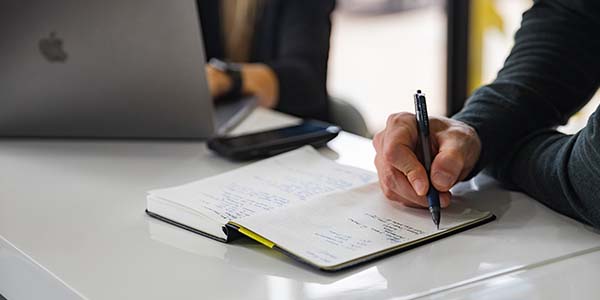 A Few Tips for Mentoring Relationships

A big lesson I’ve learned involves communicating my needs, limitations, and boundaries. As a wife, mother, and now a grandmother, I must intentionally set aside time for myself, my family and for those relationships involving mentoring. In communicating this, I set my priorities. I communicate that each individual is valued and important but I cannot always be available for a last minute conversation. This also allows me to be fully present with them when we are together.

Listening more than talking is often the best alternative to talking too much. I appreciate when someone sits and listens. Being with another person is often enough. Prayerfully listening gives me the opportunity to join with what the Holy Spirit might have for the other person, often an encouragement. There is a place for asking thought-provoking questions. These questions help think through something and often help reach a new level of understanding.

I still try to develop those Godly characteristics Titus 2:3-5 talks about. And I’ve found that it’s very rewarding to work on developing those characteristics with another person.

Being in a mentoring relationship is a mutually rewarding experience. If I could say anything to my younger self, I’d tell her to not be anxious about mentoring relationships. Coming alongside another person and living life with them unlocks characteristics in ourselves and in others. It can be uncomfortable to admit our weaknesses. But it also frees us to extend grace to oneself and to others. 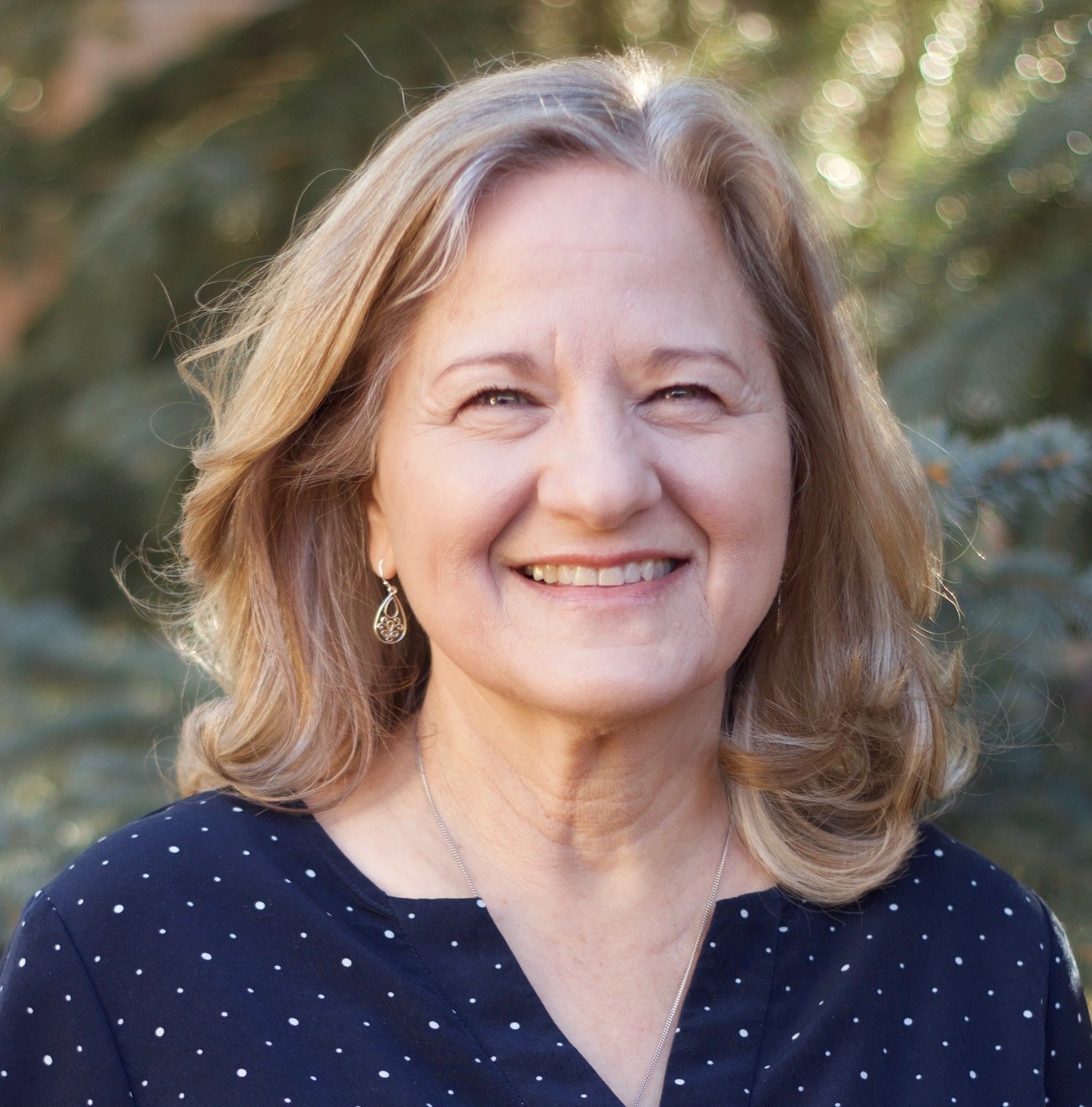 Deb combines her teaching and video backgrounds to serve Christian Care Ministry as an Instructional Designer. Deb has a passion for international missions and doing life alongside other women. You might find her in her garden or hiking somewhere in Colorado. Deb and her husband, Phil, have three adult children and four grandchildren.