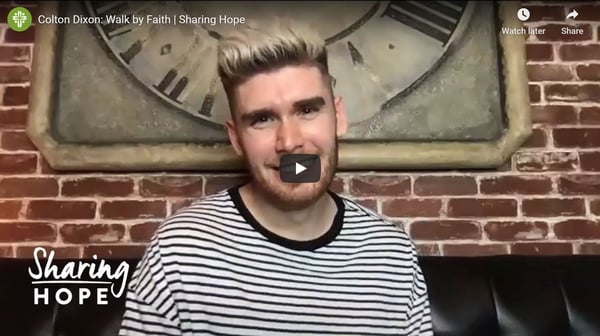 America first heard of Colton Dixon when he competed in the eleventh season of American Idol and placed seventh in the competition. After that experience, he returned to his first love, Christian music.

Colton received three Dove Award nominations, winning for Best Contemporary/Rock Album, and he was nominated for Male Artist of the Year at the 2014 KLOVE Fan Awards. Colton also racked up two No. 1 radio singles in 2013 and toured with Third Day, TobyMac, and Josh Wilson.

Recently named an Official Steinway Artist by the legendary piano maker, Colton and his wife, Annie, live in Nashville and are expecting twin girls in late summer of 2020.