We don’t know much about her. Seven verses in the book of Acts, chapter nine, hardly tell a whole life’s story, but there are a number of things we can learn about Tabitha from this passage. She has a lot to teach us.

“In Joppa there was a disciple named Tabitha (in Greek her name is Dorcas); she was always doing good and helping the poor.” Acts 9:36

Somewhere along the way Tabitha had heard about Jesus. Her devotion to him earned her the title of disciple. A female disciple.

This same devotion drove her to great kindness. What is love? Love is kind. The love we experience because He first loved us should drive us to action. It certainly did for Tabitha.

So much so that when she became sick and died, and when the disciples sent for Peter to see if there was anything he could do, who do we find surrounding her deathbed? The very widows she had shown kindness to by making them robes and other clothing. 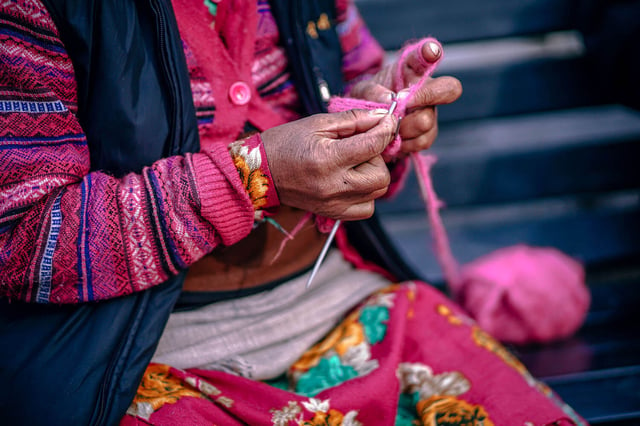 We don’t know if Tabitha had earthly wealth, but we do know the value of her life was about much more than money. We can certainly see how her kindhearted ways gained her respect.

Her death left the poor and widowed in Joppa deeply grieved. Maybe to Tabitha, her actions didn’t seem like much at the time. Maybe these widows were her friends, and of course she was going to help a friend.

Perhaps, as a disciple of Jesus, she realized one way to serve her Savior was by using her natural abilities in acts of ministry. Unless they were unusually wealthy, women at that time sewed their own clothing. She was good with a needle and thread, so what better way to serve her Lord than keeping the local widows in respectable clothing?

Isn’t that how kindness works most of the time? It’s not about big acts for which we seek recognition, but all the ways we help one another because it’s the right thing to do. Because we’ve learned the best way to love Jesus is to love on others.

The meals we receive from people at church when we have been in the hospital or there’s a death in the family.

The doors we open for the elderly or because the person behind us has his hands full.

The smile we give those mamas in the grocery store who look like they’ve already had a long day.

A thoughtful card in the mail from someone who felt we could use a pick-me-up.

A phone call from a person who hasn’t seen your family in church for a few weeks.

An offer to pick up your daughter’s friend from a school function because you’re already there anyway.

The gift you pick up for a friend just because it reminded you of her. 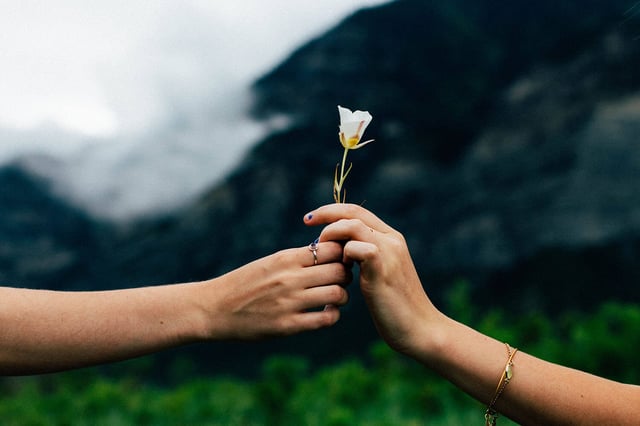 Take a moment to think of all the little things you do. Now, think about the things people do for you. They matter. Don’t ever think the things done in the name of Jesus aren’t enough.

Tabitha was valued in her community. We serve a big God who delights in showing kindness himself. Especially in this story! Imagine the wonder and delight those disciples and widows experienced when Peter called them into the home a short time later, and there was their beloved Tabitha, alive and well!

Traci writes on her blog, Traces of Faith, from her kitchen table in rural Michigan, not far at all from Lake Michigan’s shoreline. She’s blessed with a family of three - unless you include their dogs, cats, pigs, guinea hens, and chickens - then there are a lot more blessings to count! When she first started sharing her words, she wondered about what unique voice she could bring to a noisy online world. She’s landed on this one-line description: A Country Girl Goes To Church.